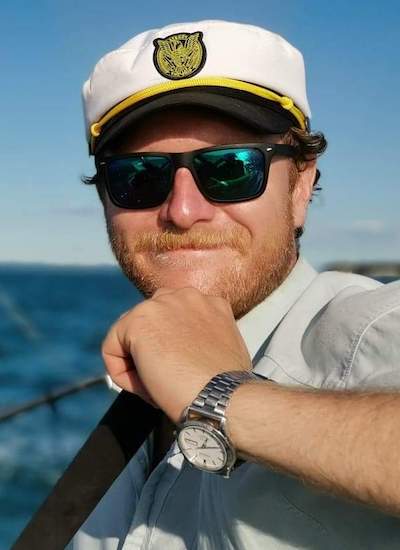 Angus got his start in sailing like most other Kiwi yachties, quickly moving through Opti, Starling and Laser. While at school he was heavily involved in team sailing, the highlight of which was sailing at the Interdominion Championships in Brisbane in 2013.

After school Angus moved away from centreboard classes into youth match racing and keelboats. He participated in over a dozen international events including the Youth Match Racing Worlds in 2016. He also met success in larger boats winning several national titles in sports boats and keelers, most recently the 2019 Keelboat National Championships.

Alongside his sailing Angus has coached in a broad range of disciplines, from junior learn to sail in Optimists, to experienced racing teams travelling to events nationally and abroad. He is looking forward to working with the MSC programme with their up and coming junior sailors. 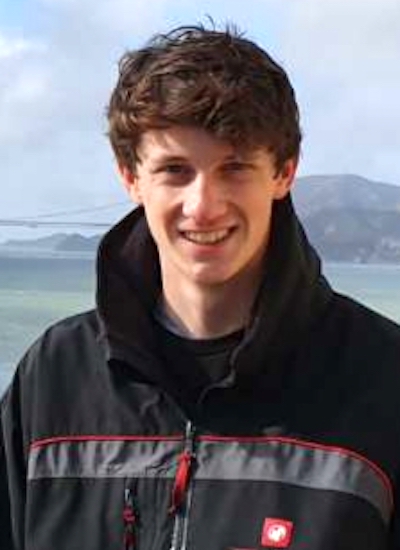 Callum started sailing when he was 9 years old here at Maraetai Sailing Club and has loved it ever since. Over the years he has sailed all around the country from as far north as Taipa and as far south as Picton, and almost everywhere in between. He started off in the Opti, which he sailed for 4 years and competed in 3 Nationals. He then moved into the P-class which he sailed for 2 seasons, then onwards to the Starling where he spent a futher 2 years. He is now currently sailing a 29er and has just finished his first season. 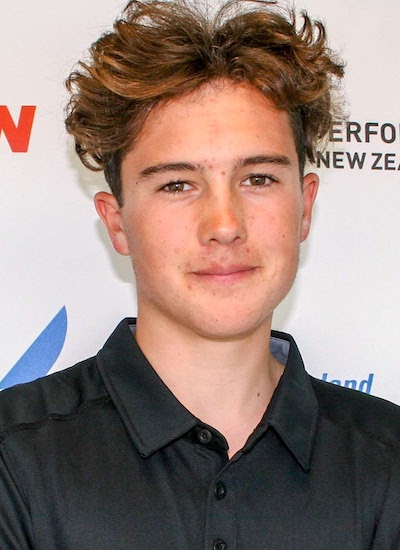 Jack has been sailing since he was 10, starting at Howick Sailing Club with their learn to sail program. He competed in Opti for 1 year then moved onto the Starling class for 2 years where he won the youngest sailor in top ten and the national match racing Starling championship. He then progressed into the 29er class and campaigned to represent New Zealand at the Youth World Championship. After 3 years of sailing with his partner they were selected to represent New Zealand at the 2019 Youth Sailing World Championships and the 29er Open World Championships where they finished 14th and 17th. 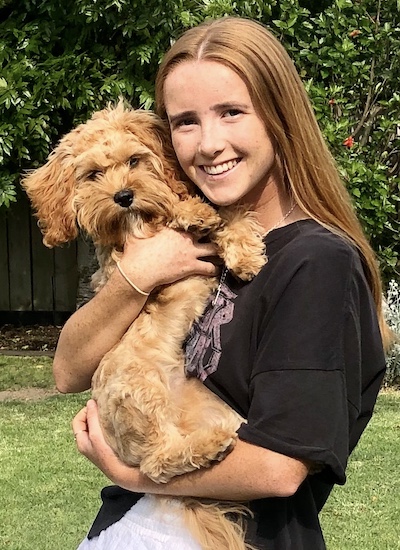 Sofia began sailing when she was 9 years old, at Maraetai Sailing club. Since then she has sailed Opti, 420 and is now sailing the Nacra 15. Through this she has travelled around the world competing in the female Optimist development team, 420 worlds champs and twice competed at the Australian youth champs. After a successful season coaching at Maraetai last year she is super excited to get back into it this season. 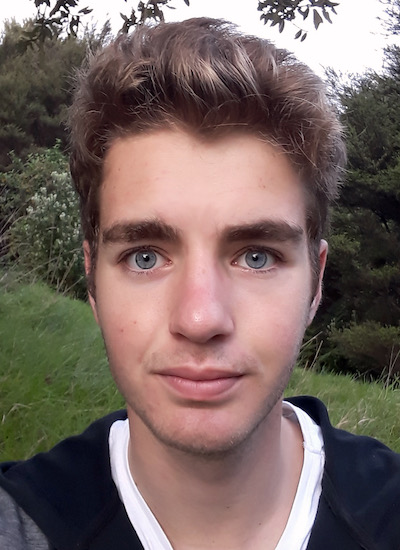 Stijn has been involved in Windsurfing at Maraetai since 2012 when Maraetai Windsurfing had just started up. He enjoys the wide variety of disciplines that make up windsurfing, whether it be racing, short boarding, wind foiling or just casual light wind surfing mixed with tricks/freestyle. He also coaches at the Mad Loop windsurfing school at Lake Pupeke.